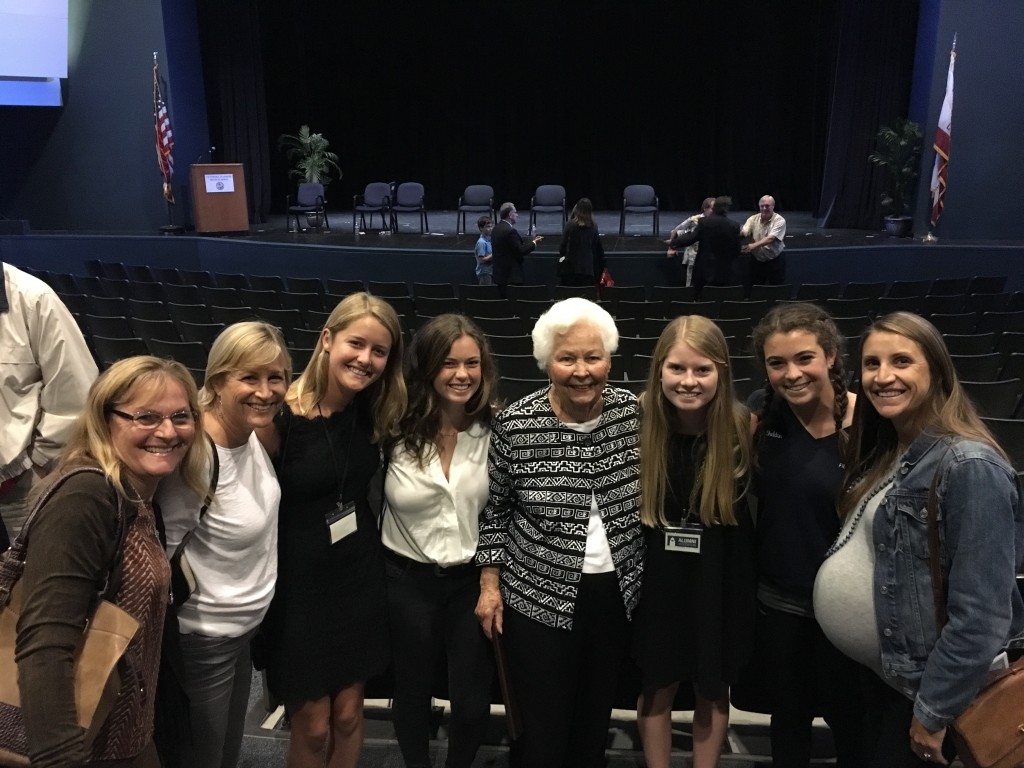 Ellen Caricof taught physical education from 1950-1988. She was the first Administrator of the Girls Atheltic Association, which was the girls’ sports league before female students were allowed to compete in CIF. In 1972, Title IX legislation mandated that girls’ sports offer the same opportunities as boys’ sports, and Caricof was instrumental in helping NHHS make the transition to the CIF league and regulations. She established new girls’ teams which opened doors for the next generations of femal athletes, and coached the first Field Hockey team. NHHS honors Ellen Caricof for a lifetime of bringing joy, skill, and determination to young women in the gym and on the field. She inspired her players to commit to self-improvement and to value the team as a whole. 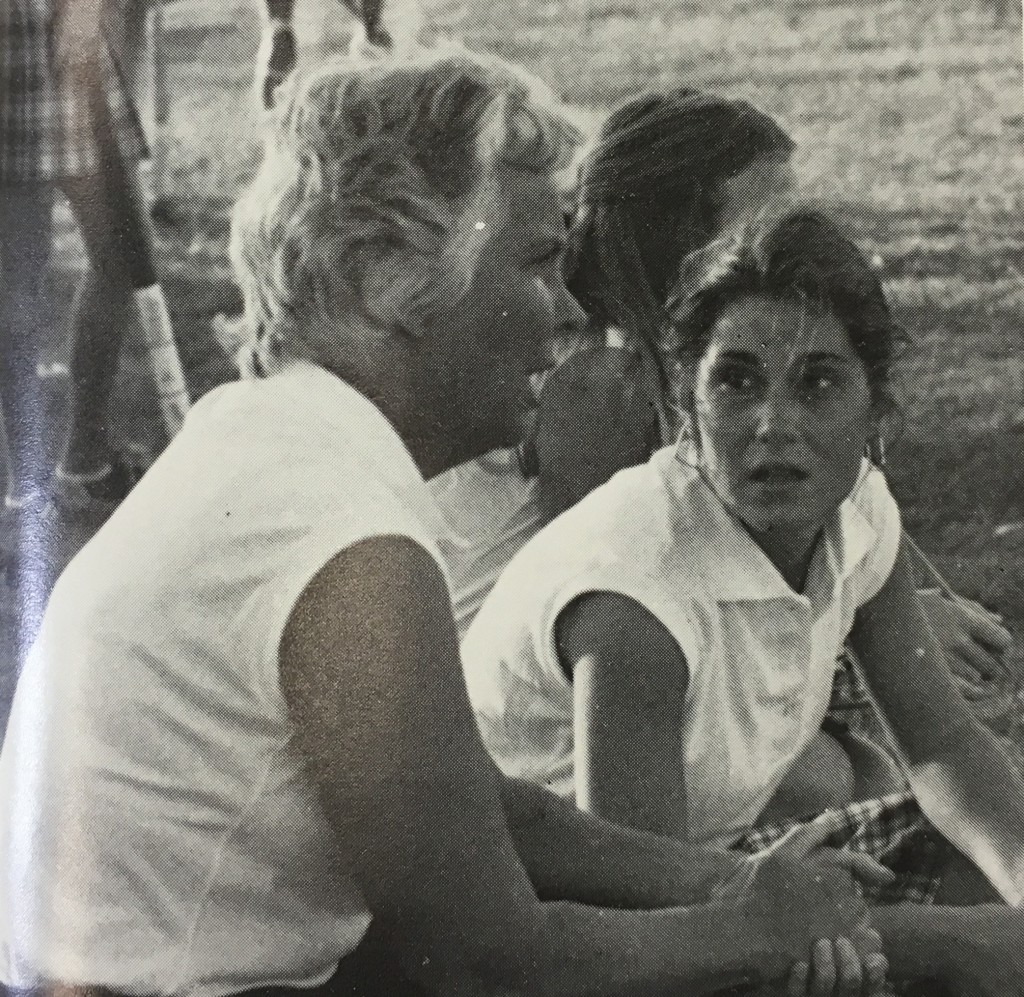 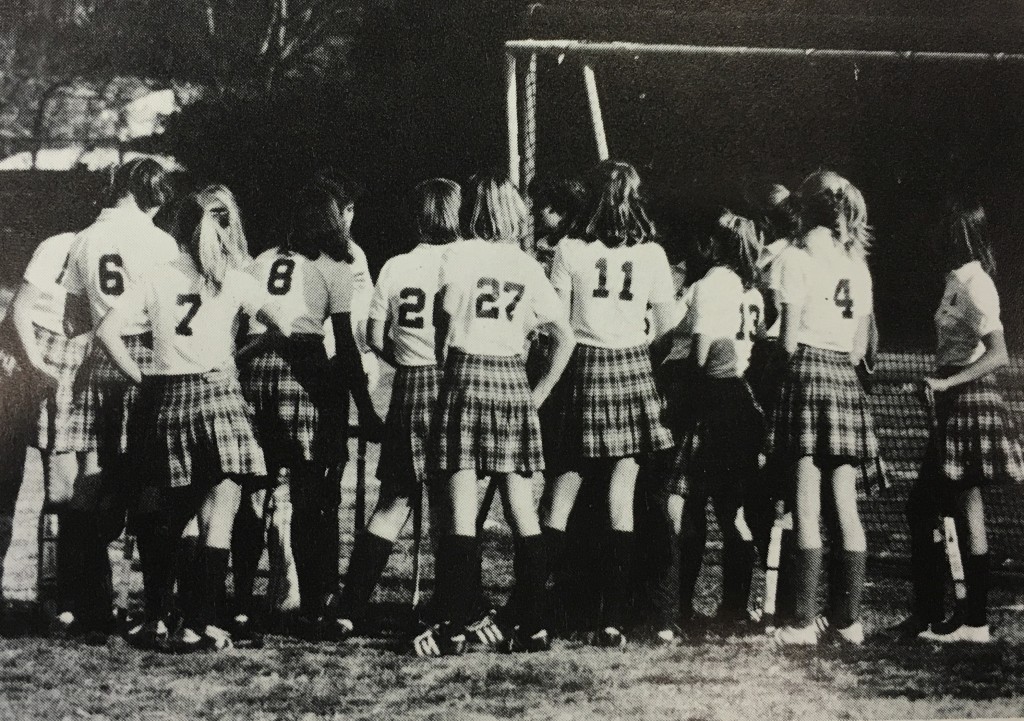 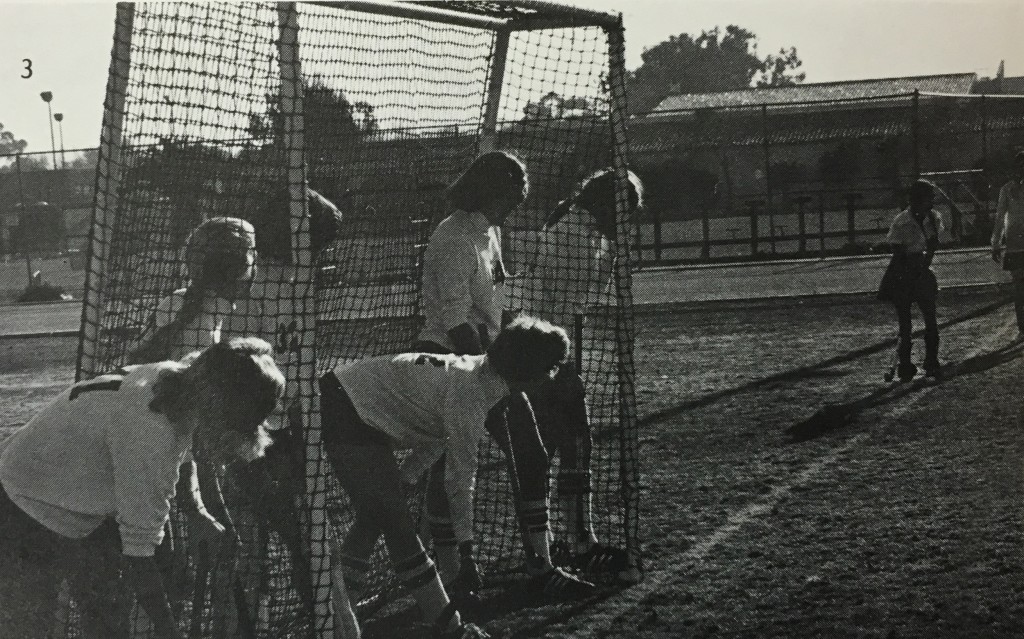 Newport Harbor Field Hockey players are encouraged to come to the NHHS Alumni Association Hall of Fame on Wednesday, June 1 at 7:00 p.m. wearing a Newport Harbor Field Hockey shirt or sweatshirt. Ten student Alumni and five former Faculty members, one being Ellen Caricof who was our program’s first field hockey coach, will be inducted into the Hall of Fame in the Robert B. Wentz Theater. The doors will open at 6:30 p.m., and the festivities will commence at 7 p.m. The event is FREE and open to all, with seating on a first come first served basis.
The 2016 list includes intrepid sailors, internationally recognized artists, cutting-edge scientists, public servants, as well as educators, entrepreneurs, and philanthropists-all individuals who have excelled in their chosen fields and generously given back to their communities.

The TOC was one week ago, yet the excitement and joy still hasn’t worn off. The Newport Harbor Sailor spirit was out of control that night. A huge thank you to all of the JV & F/S players, alumni, friends, and families for the posters, painted faces, cheers, and support. The team was definitely fueled by your overwhelming support. 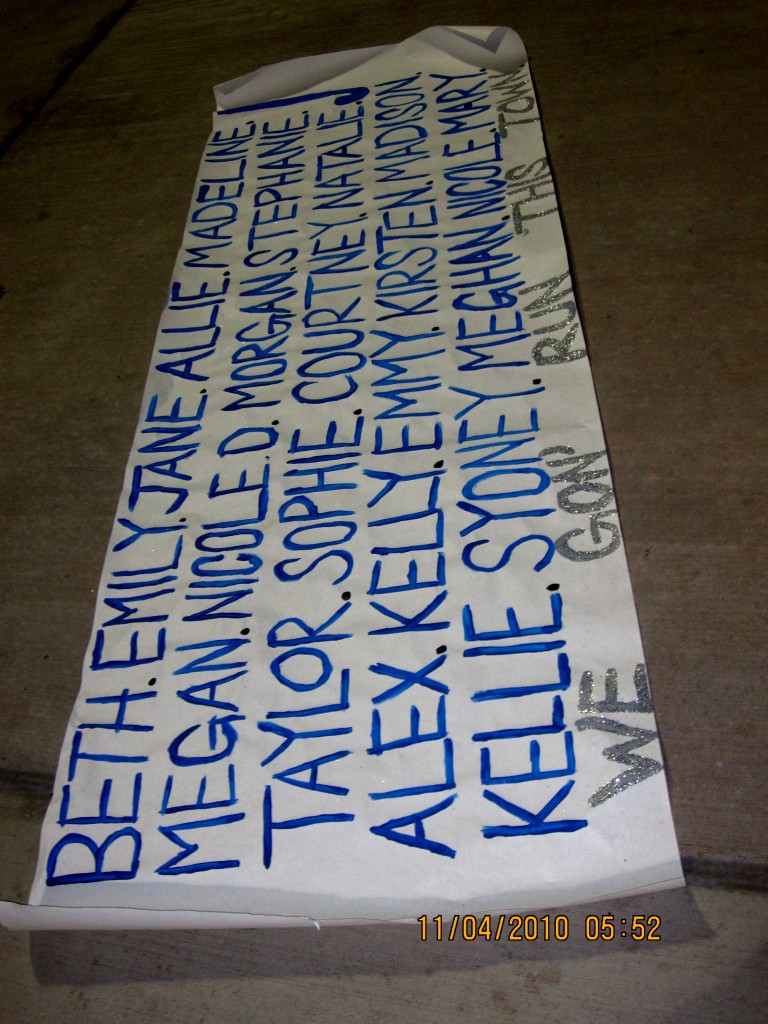 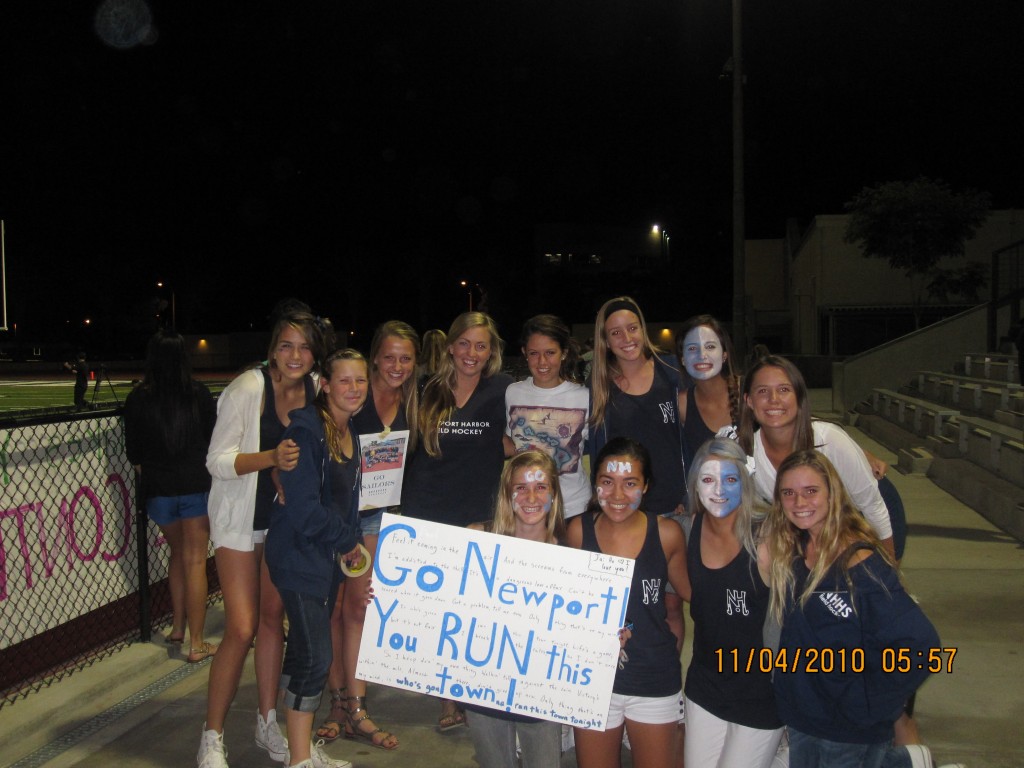 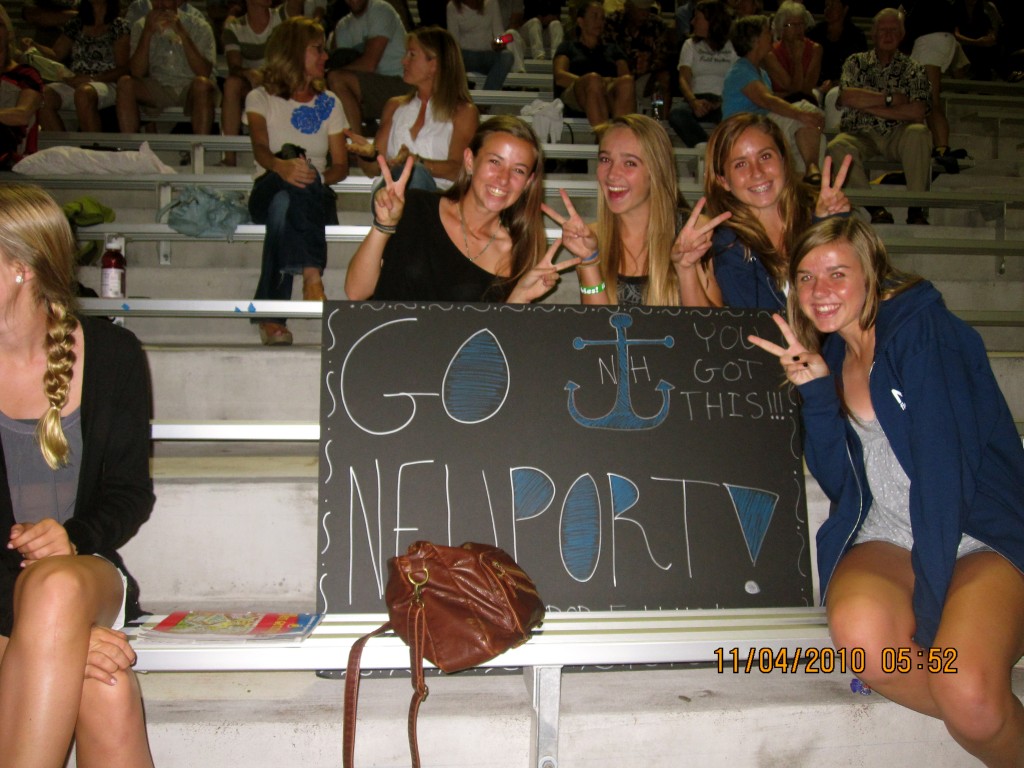 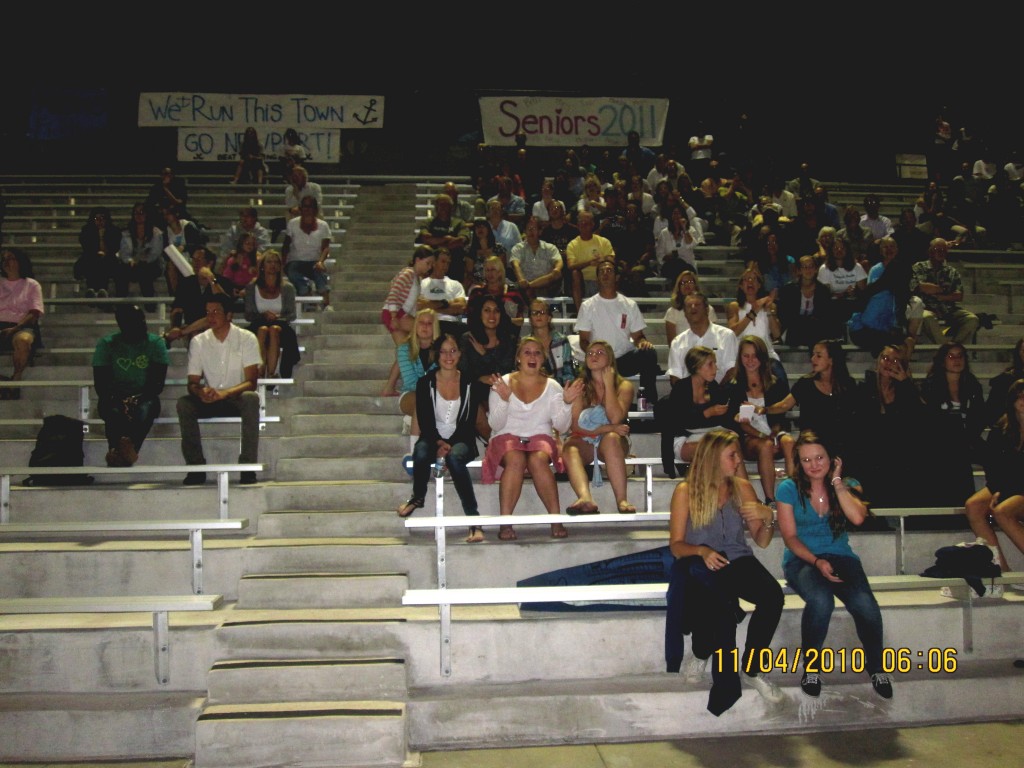 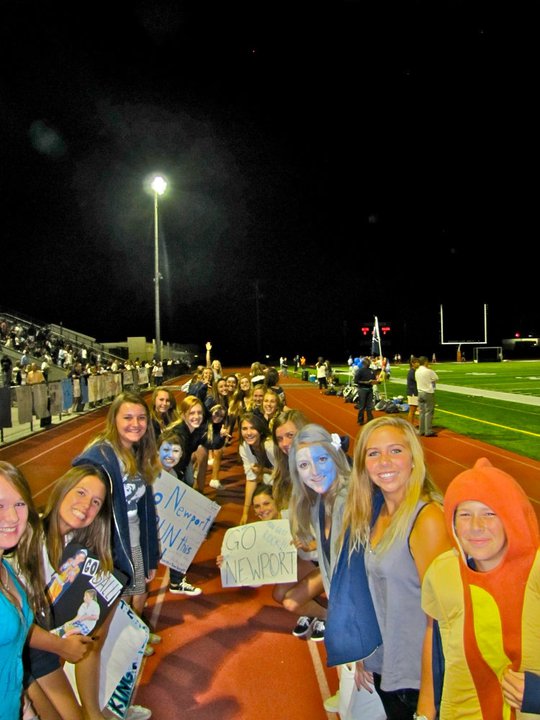 Thanks to all who came out for the Newport Harbor Field Hockey’s 5th Annual Alumni Game! We had a great turn out for the game – both players and fans! With a 2-0 win, the Alumni Team was victorious and ended the Current Players’ two-year winning streak. The Boosters made a great BBQ lunch for all – it was a great day! For more pictures from the Alumni Game, check out our flickr. 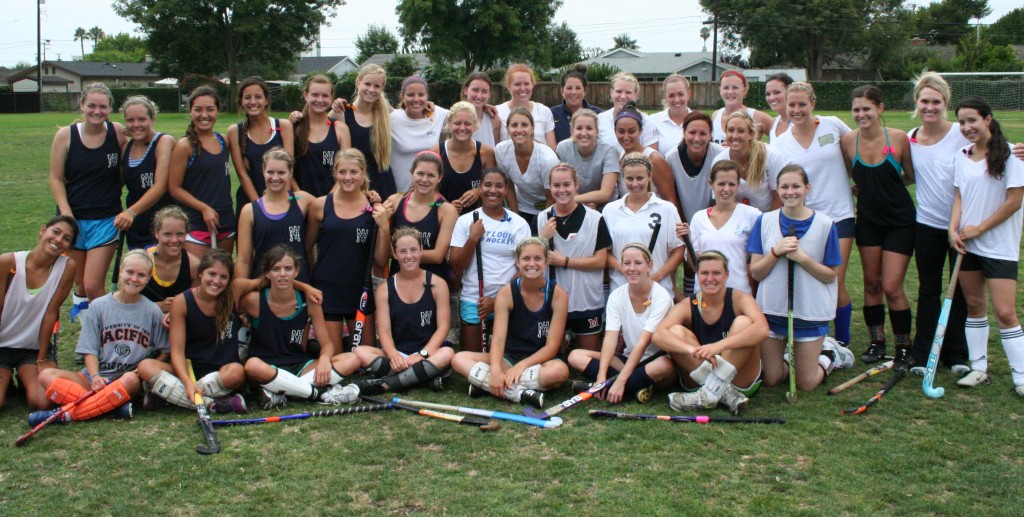 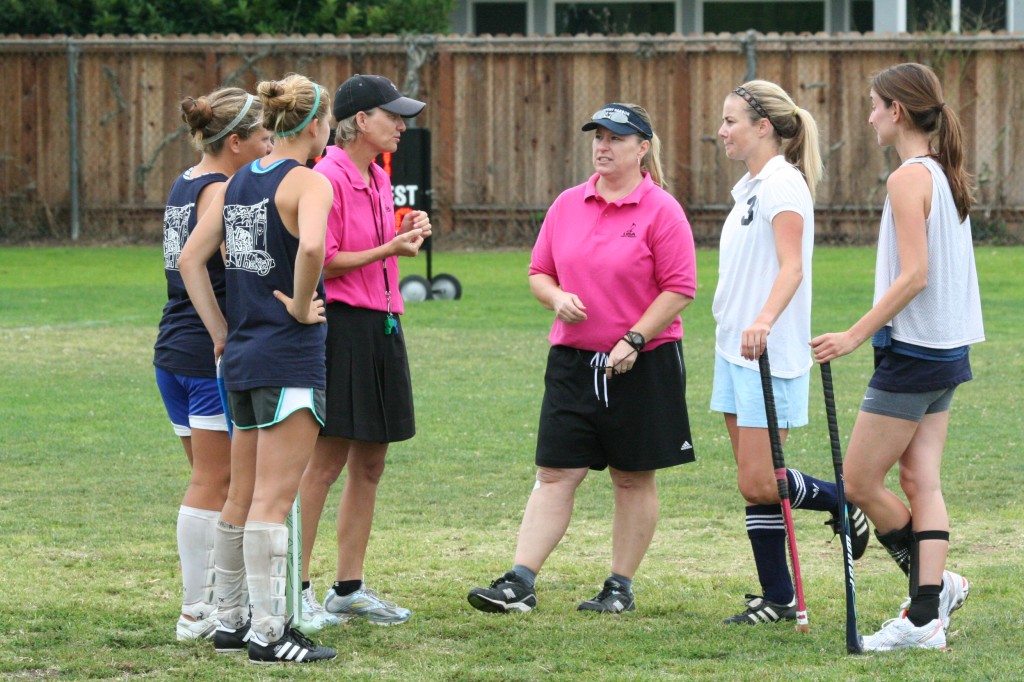 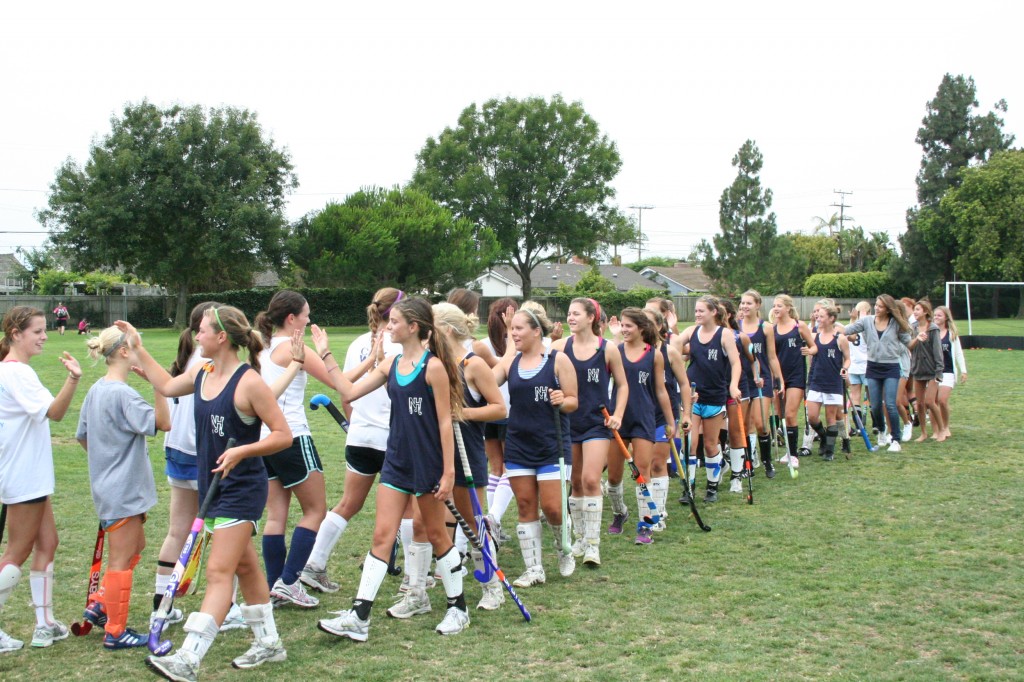 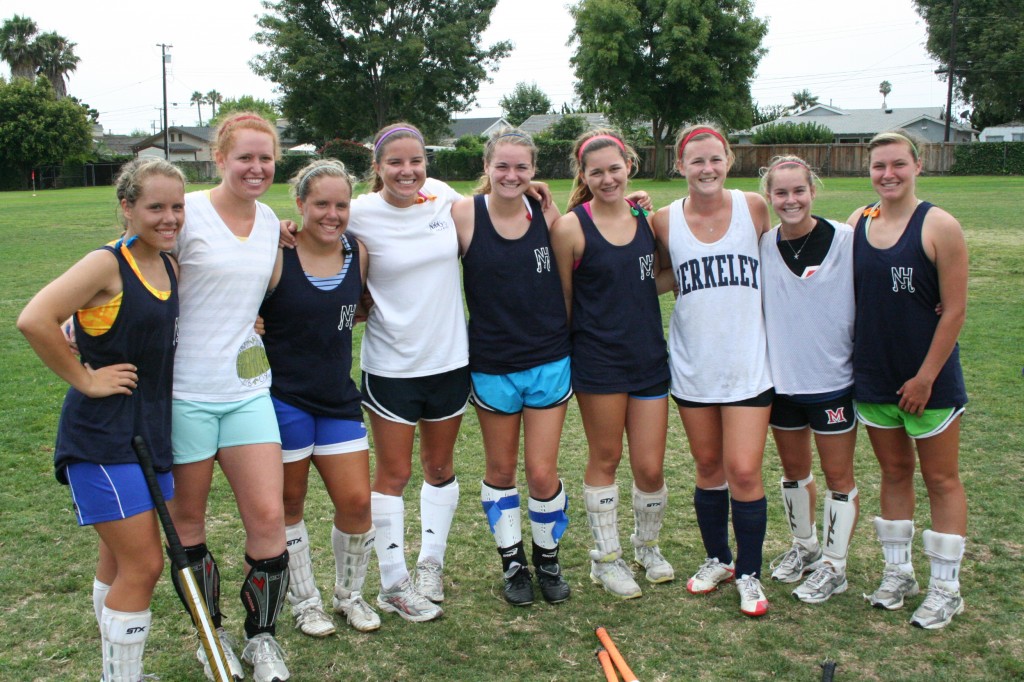 All of the sisters who played against each other. So fun!