It was a day of stroke competitions since all three of Newport’s games ended in 0-0 ties. Newport won its first game against Edison in sudden death strokes with a goal by Kristin Watanabe. Newport then faced Westminster in the second game and won 3-1 in regular stroke competition. Goals were scored by Maryn Call, Kristin Watanabe, and Alex Palmer and goalkeeper Cailynn Smethurst had three saves. The Sailors played Glendora in the championship game where they went into strokes after ending the game scoreless. Glendora won 2-1 in strokes. Newport’s Alex Palmer scored the only stroke for Newport and goalkeeper Cailynn Smethurst had three saves. Coach Kerrie Gates was proud of the team’s performance. Great job Newport! 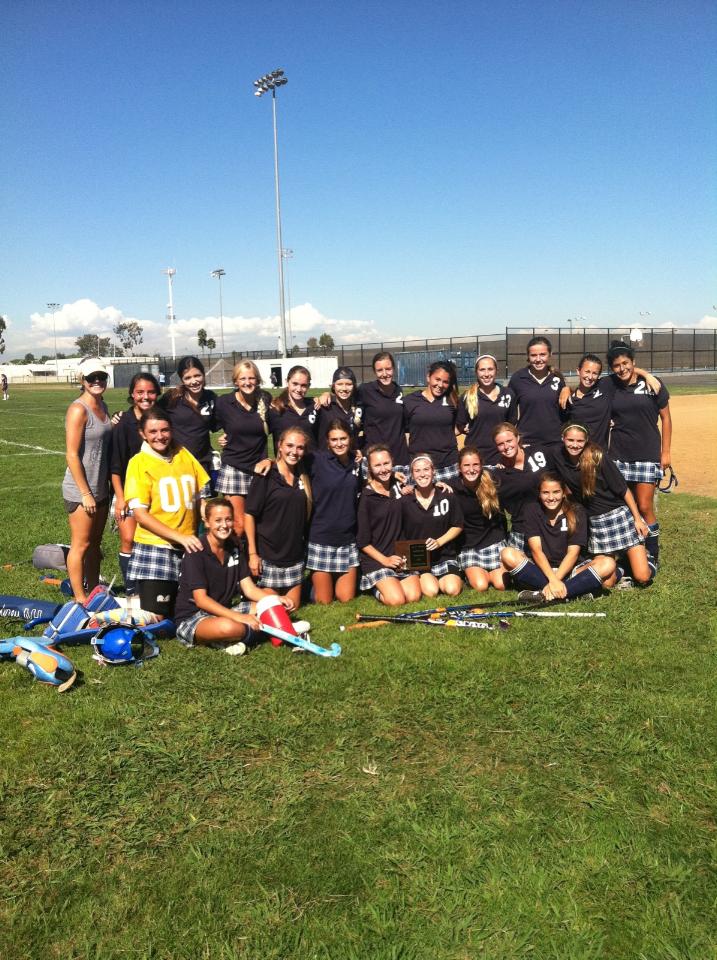 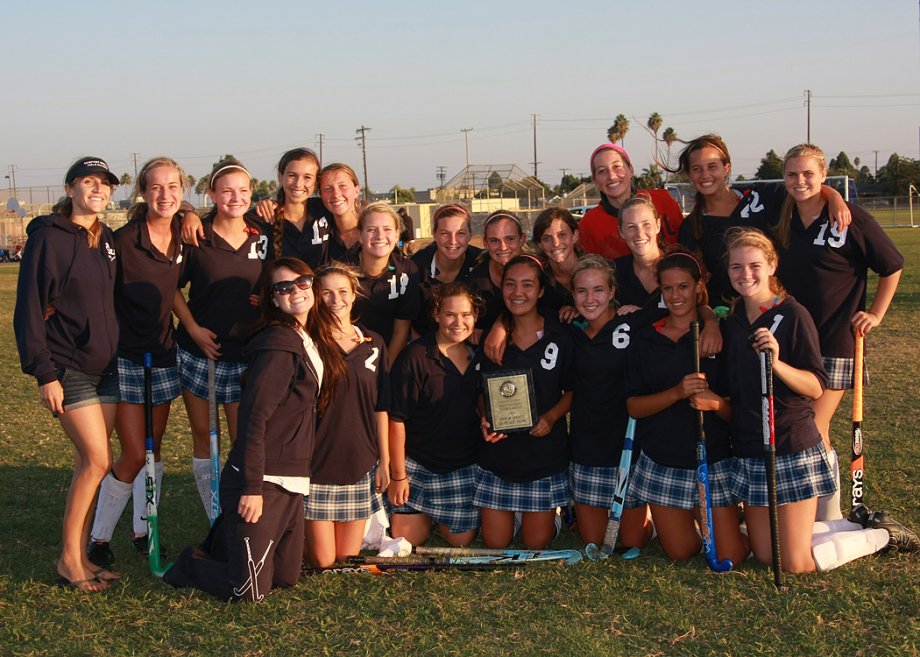