A huge thank you to Raylene Groves, Sue Dewan, Colleen Yokoyama, Chris Porteous, Sara Muenchow, Marena Padden, and Jen Blanchfield for all of their help to make the Play for the Cure day a huge success. It was such a great day of supporting the fight against breast cancer with all three teams playing on campus.

Frosh/Soph and Varsity will wash their socks and return them to their team mom for use next year.

Click here for story and photos at the Daily Pilot:

Not too long ago, the Newport Harbor High girls’ field hockey team ruled.

The Sailors are no longer the team to beat.

They played host to one of the Sunset League favorites on Tuesday, hanging around for much of the game, but they failed to score at Davidson Field.

Edison won, 2-0, handing the Sailors their first shutout of the season. The Chargers closed out the first part of league play undefeated. Their fifth game in league turned out to be tight.

While the Sailors’ four-year title run in the Los Angeles Field Hockey Assn. Tournament of Champions ended last year, they came out and battled the first-place Chargers.

“Probably the most challenging game we’ve had to play so far,” Edison Coach Rebecca Antongiorgi said. “I really liked how my team responded.”

Edison goalie Hannah Heydorff turned away everything the Sailors shot her way. She finished with 11 saves.

Two goals were more than enough for the Chargers to knock off Newport Harbor, which dropped to 3-2 in league. They got their first goal early, a little more than two minutes in.

On a short corner, Bianca Mills shot it from the top and then Katelyn Moss’ reverse tip-in gave Edison a 1-0 lead. The Chargers tried to add to their lead before the break, but Newport Harbor goalie Cailynn Smethurst stopped them.

Smethurst made five saves in the first half. As Newport Harbor has done all season, it switched goalies in the second half. Erika Nilsson took over in front of the cage and performed well, recording six saves.

Edison managed to go ahead, 2-0, five minutes into the second half. A Newport Harbor defender used her foot to stop a shot and it earned the Chargers a penalty-stroke opportunity. Caitlin Bartusick put it away with a top-shelf shot.

Bartusick almost collected a second goal, until Nilsson came out. She sprawled out to knock the ball away.

The Sailors had chances to cut the deficit in half. Riley Flanagan’s shot went wide, striking the cage’s wheel. Alex Palmer was on the doorstep, but her shot barely missed.

Jordan Blanchfield attacked, but a defender took the ball away from her stick. Sophie Templin’s shot from atop whizzed over the crossbar late.

“We just could not catch a lucky break in the cage and [Edison’s] goalie played really well,” said Newport Harbor Coach Amanda Boyer, who’s in her fourth season in charge of the Sailors. “We don’t have a lot of experience on the field as far as varsity starters. Each game we’re trying to learn more. Hopefully we can turn it around at the halfway mark of league.

“I think that [us not being the top team] is good in the sense that it’s humbling. It makes the girls want it even more because they know that our program used to be at the top, and so they want to fight to get back there.” 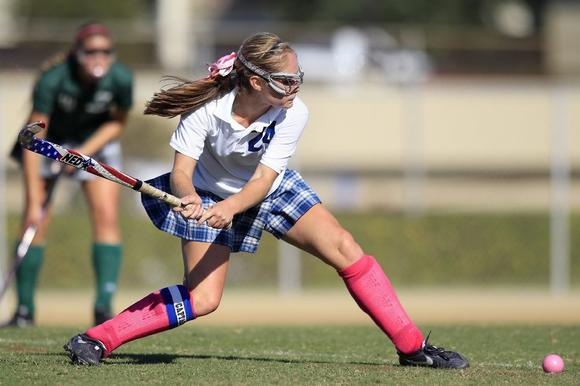 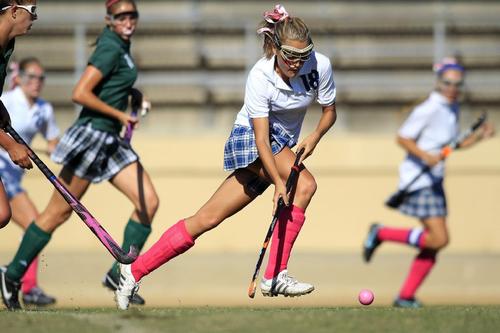 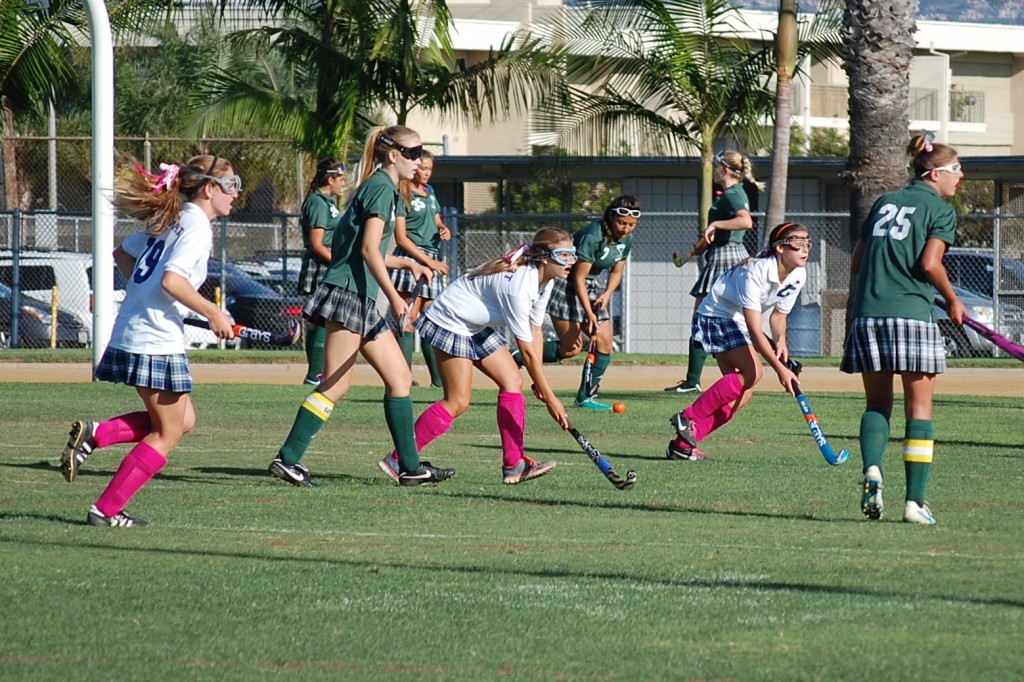 Newport Harbor Junior Varsity Field Hockey were beat 1-3 by the Chargers with the only goal by Haley Martinez.

Newport Harbor Frosh/Soph Field Hockey won 2-0 with goals by Katie Robinson and Emily Lukosky – assisted by Jordan Rausch and Emily Goltz. Lauren Bibb and Mollie Crook were pointed out for their work in defense while Sophie Schwarzenbach and Trudy Padden were highlighted for their help in midfield. Go Newport!